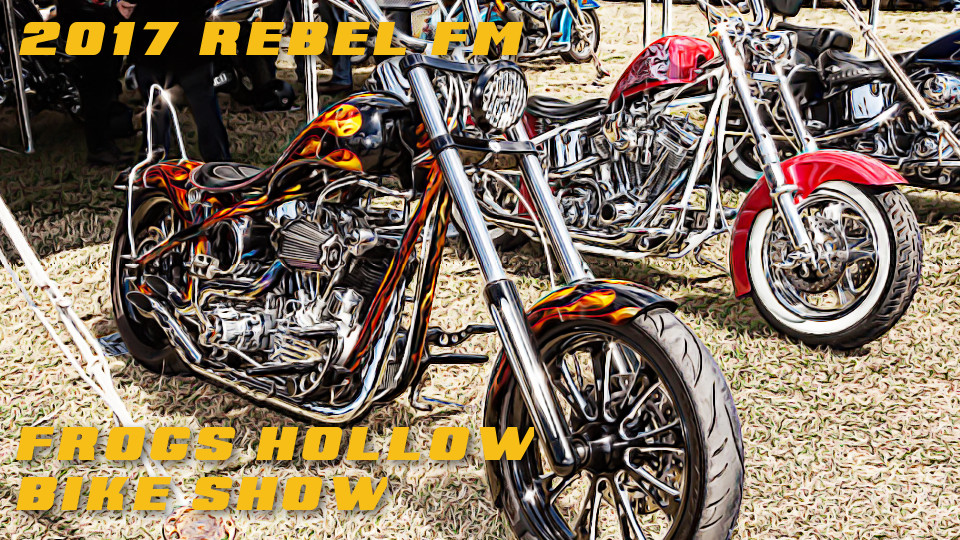 As usual the first Saturday in September each year sees the Frogs Hollow Bike Show unfold at Apple Tree Creek Queensland Australia and 2017 was not going to be any different. This year there was a change of venue because the old pub up the road decided not to have the show there anymore and didn’t want it under any circumstances. About three hundred meters away along the highway is the best grassed area with heaps of room for all the great things that bikers need ,like somewhere to put your tent and swag and the Apple Tree Creek Sports Ground has now been baptised as the new home for the show.

From Friday afternoon they started to roll in with the sound of Harleys rumbling through the valley into a well set up camp site and a cold drink waiting at the well stocked bar.Deldora Delights was also on hand with some great hot food and as the sun set on Friday,the Meet and Greet was well under way with great stories from off the highway.The music played and bourbon flowed into the night with many people taking time out to relax and put their feet up. 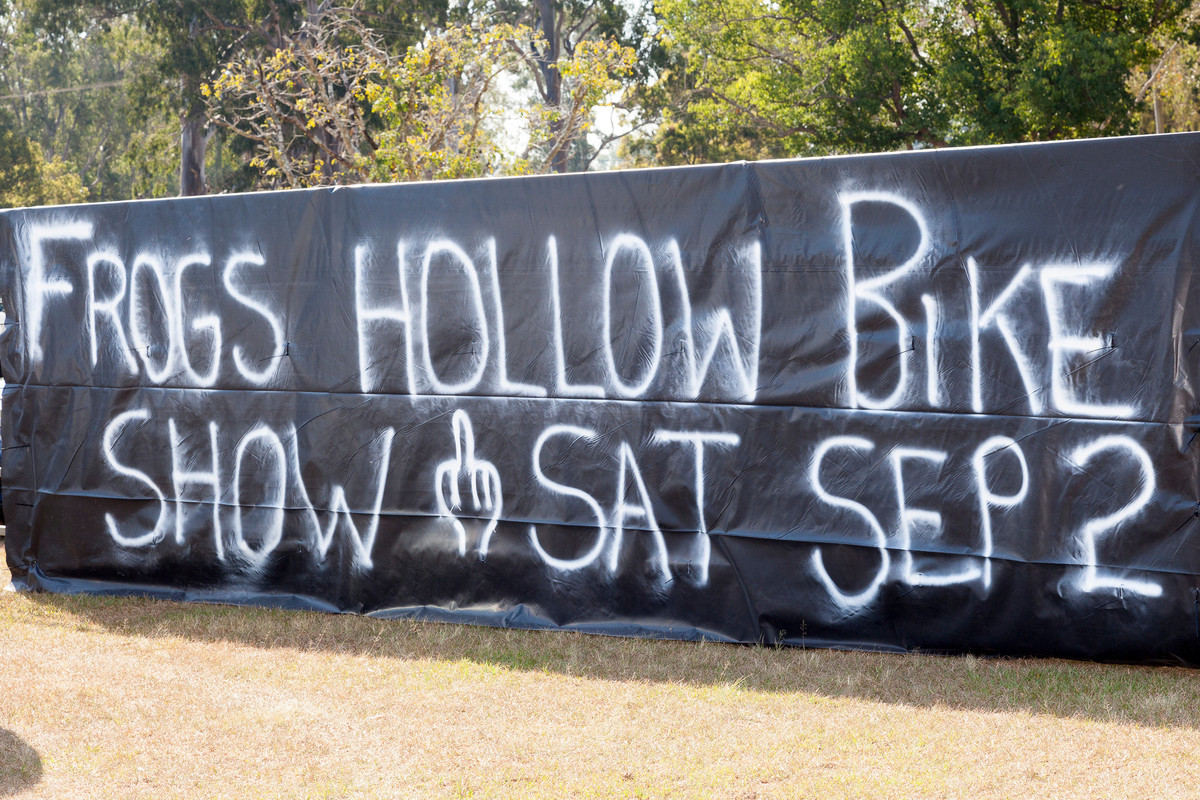 The sun was barely rising Saturday morning with not a cloud in site and there was already bikes and stall holders lining up at the front gate waiting to get in and set up their displays. Already the Consolidated Bikers Australia members were directing traffic getting everyone in and happy with where they were in the grounds. By ten oclock the official starting time of the show there was over fifty bikes already in for judging and with the owners giving them their final wipe overs and inspections before going off to the bar to chill out for a while.

Midday arrived and saw The Fat Pigs Band hit the stage with some of the best Rockin Blues tunes. They played everyones favourites with so much power and presence, it was really easy to see why they were a big hit at Sturgis.

Kowboy Kaos turned up with a horizontal bungee cord which caused more than just kaos when unsuspecting runners were snatched back while trying to grab the elusive can of beer from the girl on the chair. A few skinned knees and elbows but lots of great laughs and happy results from the winners.
A brand new sport was launched for Frogs Hollow Bike Show with riders actually trying to get their bikes around a short course with 180 degree turns and then having to stop on or before a line ….on grass…in the quickest time….well what can go wrong with that. Powerful road bikes don’t behave to well on grass and what can go wrong certainly did,but with no carnage and all smiles and again with cold liquid prizes. Shannons Insurance have supported Frogs Hollow now for years and this year they threw money and trophies and support behind the BurnOut Competition which was hotly contested by some guys and some girls all out to just slaughter their rear tyres. Ronstar now holds the record for 202 KPH on the Burnout Pad just out doing Scott Fulloons 185 KPH set a few years back.Ahh there is nothing like the sound of a high performance Harley working hard and that smell of expensive road tyres going up in smoke.

Well by now our guest judges had finished their tuff job of sorting out who had won what and who missed out so it was onto the Bank of Queensland Trophy Presentation fully sponsored by Peter Glover and The Bank Of Queensland Bundaberg. After presenting all thirteen classes with Winners and Runner Up trophies it was easy to see that yes, the judges had got it totally right as everyone was happy with the outcome and again it was of to the bar to celebrate again.

With the sun just starting to set the Big Black Hemi 300c slinked into the back stage area and that only means one thing at Frogs Hollow….Flame is about to go on stage with her own brand of full on classic rock covers.With Hayden on her front of house mix and everything arced up to the max,the party was placed into top gear and the beer and bourbon flowed again once more.Flame rocked it hard for a few hours,the huge fire pits were lit up for the night and the roasts and wood fired pizzas kept everyone fed for the night.

Well after all that everyone was thinking does it get any better than this and it did,The Darlington Stripes another great rock band took to the stage playing everything from some old revived and revved up Beatles selections into some great modern day covers that kept everyone in front of the stage just wanting more and more of their great entertainment. Great band to work with and definitely worth their salt.

Well all good things do come to an end and last drinks were called from the bar,the last logs were thrown into the fires,the last pizzas were takin away to various campsites and the whole show site settled back to a dull roar into the wee hours of the morning. Breakfasts were available to all of the sore heads along with copious amounts of coffee.

Many people stayed on for a while until they could get on their bikes ready for the trek home all vowing and declaring to put the date on their calendars for next years show which will be bigger and better again if that’s possible.

Consolidated Bikers Australia would like to take this opportunity to thank everyone that came out to play and also all the sponsors and organisers that get in and help to put this huge day on and make it a reality……….

We have over 28 years’ photographic experience and are based in The Bundaberg Area of Qld; however, our lighting devices are portable so we can travel anywhere.

We are recognized nationally & internationally through our varied magazine contributions that are showcased in our galleries.

Models, Dancers and all Entertainers port-folios are our specialty. Check out some samples of our work at www.focusedimage.com.au 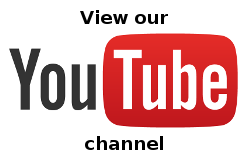 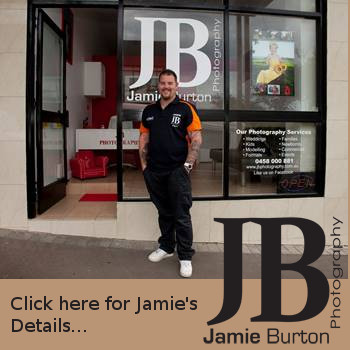 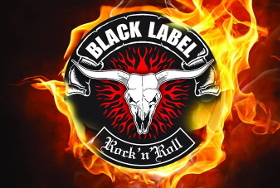